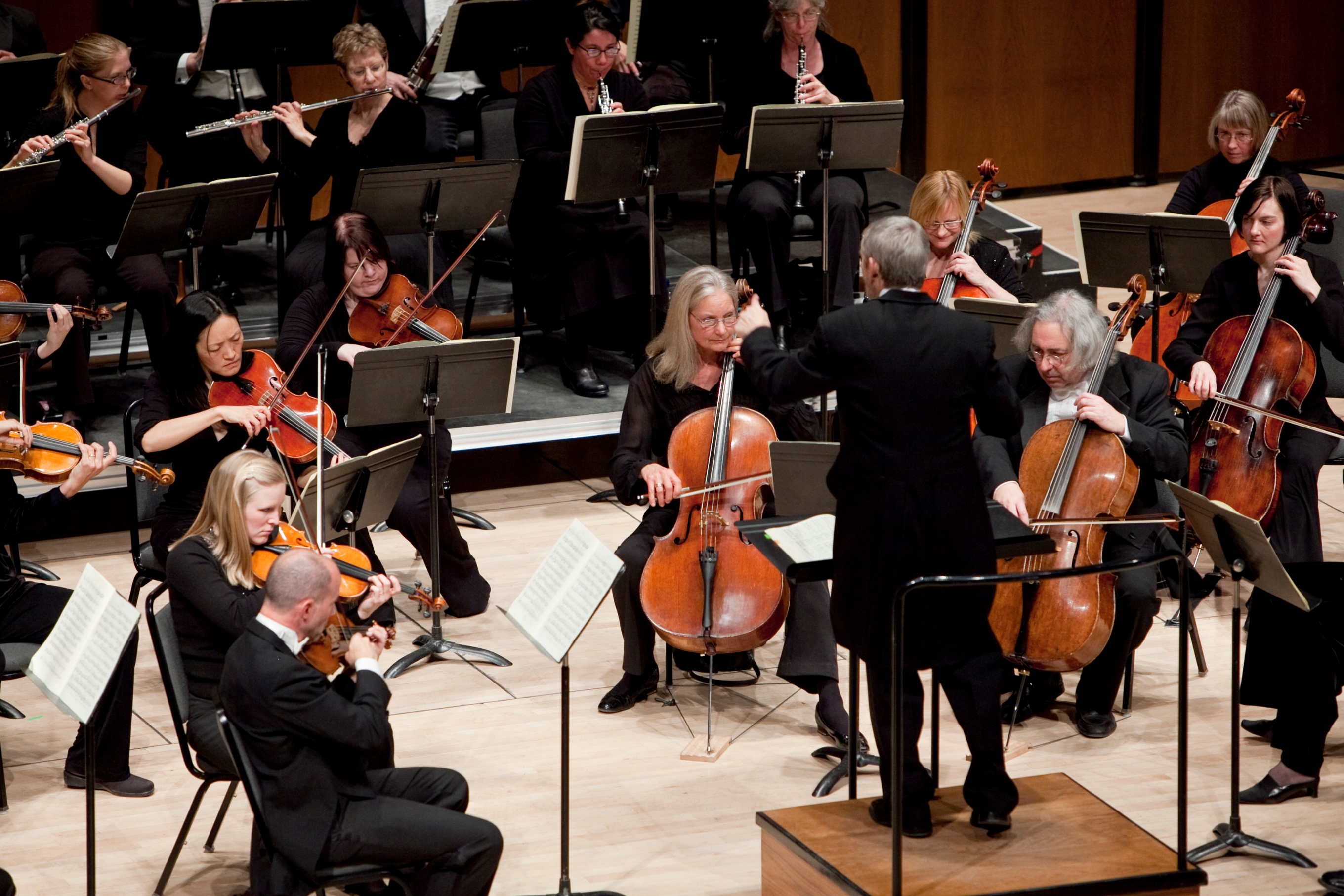 Join the Santa Fe Pro Musica Orchestra, conductor Thomas O’Connor, and violinist Ida Kavafian as they bring this musical story to life on stage at the Lensic Performing Arts Center this November.

WHAT
Ladder to the Moon featuring the Santa Fe Pro Musica Orchestra with
Thomas O’Connor, conductor and violinist, Ida Kavafian

MEET THE MUSIC
Thomas O’Connor, Santa Fe Pro Musica Conductor and Music Director, presents a “behind the scenes” discussion of the music one hour prior to each concert at the Lensic Performing Arts Center. Meet the Music is free to ticket holders.

The inspiration for much of Michael Daugherty’s music comes from American pop culture: “I get ideas by browsing through second-hand bookstores, antique shops and small towns that I find driving on the back roads of America. The icon can be an old postcard, magazine, photograph, knick-knack, matchbook, piece of furniture or roadmap…I use icons in my music to provide the listener and performer with a layer of reference.”

Ladder to the Moon is a two-movement work inspired by Georgia O’Keeffe’s paintings of Manhattan skyscrapers and New Mexico landscapes. It was commissioned by the Chamber Music Society of Lincoln Center and premiered in May 2006 with Ida Kavafian as solo violinist.

Born in Berkeley, California to a mother of mixed Peruvian/Chinese ancestry and a father of Lithuanian/Jewish descent, Gabriela Lena Frank celebrates mixed cultures in her music, incorporating Latin American folklore, poetry, mythology, and Native American musical styles into a Western classical framework. She drew inspiration for her Leyendas: An Andean Walkabout “from the idea of mestizaje… where cultures can coexist without the subjugation of one by the other. As such, this piece mixes elements from the western classical and Andean folk music traditions.” It is a wonderfully colorful work evocative of panpipes, flutes, drums and guitars.

Schubert’s String Quartet No. 14 Death and the Maiden is one of the pillars of the chamber music repertoire. It was composed in 1824 after Schubert suffered through a serious illness and feared death was imminent.  It is an intense work based upon his song of the same name. The text by Matthias Claudius (1740-1815) recounts an old European myth, where Death demands a pre-nuptial night with a bride-to-be. If she declines, Death will take her betrothed on their wedding day.

Gustav Mahler (1860-1911) had obtained a score of Schubert’s string quartet Death and the Maiden and made copious notes and detailed instructions indicating how the music could be arranged for string orchestra. After his death, Mahler’s daughter Anna discovered these notes and brought them to the attention of two Mahler scholars who created orchestral parts according to Mahler’s annotations and published the new score in 1984.

Ida Kavafian enjoys an international reputation as one of the most versatile musicians performing today. With a repertoire as diverse as her talents, Ms. Kavafian has electrified stages as a recitalist as well as a soloist with major orchestras across the globe. For over 25 years, Ms. Kavafian has been the artistic director of the highly successful festival, Music from Angel Fire, in New Mexico. Ms. Kavafian’s commitment to contemporary music has led to many world premieres by composers such as Toru Takemitsu, who wrote a concerto for her, and to tours and recordings with jazz greats Chick Corea and Wynton Marsalis as well as Mark O’Connor.

Read more about Ida at: https://www.barrettartists.com/artist.php?id=ikavafian

A Conversation about Women in the Performing Arts
Saturday, November 5 at 10:30am
Jean Cocteau Cinema
Co-presented by Santa Fe Pro Musica, Women’s International Study Center, and Music from Angel Fire.

Join us for a morning of coffee, pastries and conversation featuring Gabriela Lena Frank, Santa Fe Pro Musica and Music from Angel Fire’s 2016 Composer-in-Residence, alongside award-winning classical violinist Ida Kavafian as they discuss their role as women in the world of performing arts.

The November 5 and 6 Santa Fe Pro Musica concert program Ladder to the Moon will feature a performance of Ms. Frank’s composition by Ms. Kavafian.

Santa Fe Pro Musica is grateful to the Bruce and Hilde Howden Memorial Trust for its support of the Composer-in-Residence Program.

Santa Fe Pro Musica, founded in 1980, is a non-profit performing arts organization dedicated to inspiring and educating audiences of all ages through the performance of great music.  Pro Musica performs a varied repertoire, covering four centuries of music on modern and baroque instruments, including works for chamber orchestra, small ensemble and large-scale works for orchestra and chorus.  In 2008, Pro Musica’s recording of Gustav Mahler’s Das Lied von der Erde (chamber arrangement by Schoenberg) was nominated for a GRAMMY® award in the classical category of Best Small Ensemble Performance. In August of 2012, Santa Fe Pro Musica Recordings produced a CD of Conrad Tao, pianist, performing Mozart Piano Concertos No. 17 and No. 25.  In addition to gaining national recognition over its 35 years for its artistry in performance, Santa Fe Pro Musica offers some of the most distinguished educational opportunities in northern New Mexico, reaching thousands of students every year with a Youth Concert series, a team-building, ensemble-training program (CHAMPS!), and a master class series for area music students (younger and older!).

The 2016-2017 Season is partially funded by the City of Santa Fe Arts Commission, the 1% Lodgers Tax, and New Mexico Arts (a Division of the Department of Cultural Affairs).